Son Heung-Min of Tottenham Hotspurs FC and South Korea went against all odds to become the first Asian football player to ever win the Golden Boot. His path wasn’t easy, but he kept going until he made it. Restless, relentless, unstoppable. Because that’s the thing about boldness. It always finds a way. There’s a Tiger in all of us, your true self that knows no limits to what’s possible. Son Heung-Min is just that – courageous, never backs down from a challenge and continues to dream big. In the Year of the Tiger, it’s your year to own and uncage the Tiger within.

When Sport & Motion received the creative brief, the very top priority was to supply a football body double for Son Heung-Min to cover football and stand in scenes followed by 8 European looking football players who each had a unique style and haircut. On paper this may sound simple however not as easy as it sounds. Firstly we all agreed that we would put forward a Korean body double so we could get as close to the hero look and then there is the height, weight and hair style followed the most important factor, our football body double has to be able to play football to a high standard! One of the main reasons Sport & Motion had been tasked with working on this AD was the fact that we have many years of experience supplying a wide selection of sports talent across a diverse mix of ethnicities and have a dedicated recruitment team who are able to get as close to the brief as possible without sacrificing on playing ability and standards to create a realistic and authentic sports action on film.

‘The Golden Son’ tells Son’s incredible story of defying all challenges in this AD. From questioning his own inner thoughts and even quitting on himself however mustering the courage to work hard and not give up. The footage played out in this spots shows Son working through adversity, timeline compressed with football scenes and a true rise to success story mirrored on Tiger Beer’s year-long ‘Year of Your Tiger’ platform, which launched at the break of the Lunar New Year, it inspires people everywhere to dream big in the Year of the Tiger through a call to arms led by Son, who promised to chase his own boldest ambitions this year. ‘The Golden Son’ has run globally, starting in Vietnam, Cambodia, Singapore, Korea, Malaysia, and Myanmar. 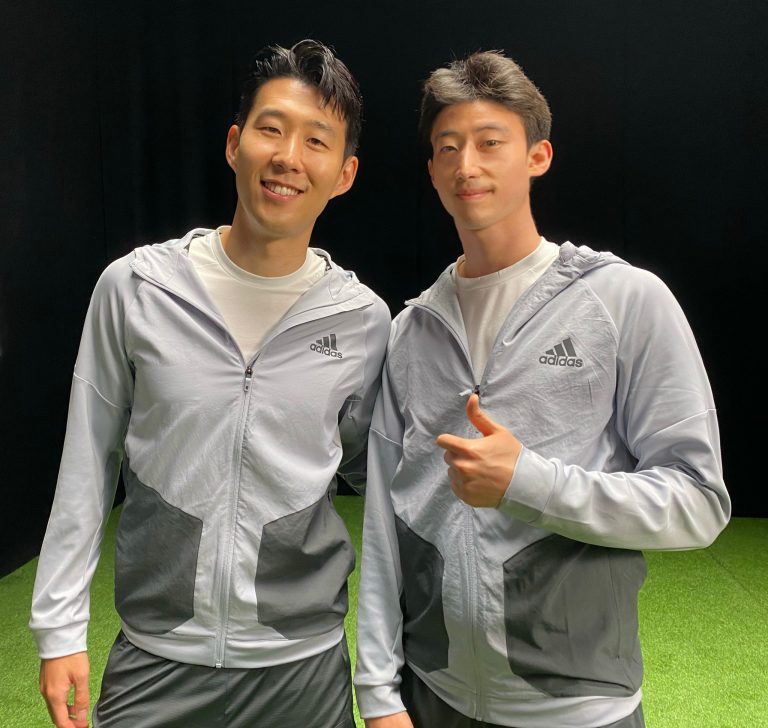 FIND OUT MORE about our sports body double service here

or complete the form below

Title: Kick It Out